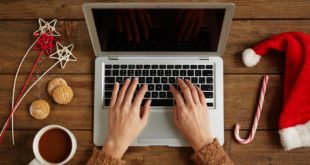 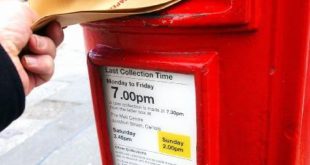 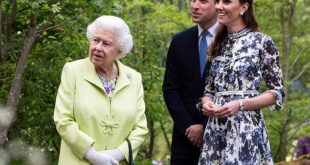 A Hampshire military unit has been named 2020 National Courier Awards Military Collaboration winner in recognition of the support it has given to the NHS during the coronavirus pandemic.

101 Logistic Brigade, who are based in Aldershot, Hampshire, were recognised in the recent National Courier Awards for their vital work in the fight against Covid-19 by ensuring frontline workers had a continuous supply of personal protective equipment (PPE).

The Brigade, who’s usual role is to support 3rd (UK) Division in warfighting, were deployed in March in support of the NHS and worked alongside several companies including Clipper Logistics and Royal Mail.

The awards are usually held at the Institute of Directors, but this year saw a more low-key, virtual ceremony. Major David Fraser, who deployed as a logistic planner into NHS Headquarters, collected the award on behalf of the Brigade.

Maj Fraser said: “The team were able to bring together expertise from across all sectors of the country to deliver logistic effect to where it was needed in support of the NHS.”

“The award is all about collaboration and this really was a team effort.”

The Brigade Commander, Brigadier Phil Prosser, added: “Through the dedication and hard work of both 101 Logistic Brigade, Clipper Logistics and the NHS we were able to adapt swiftly and precisely to this unparalleled crisis.

“This team of teams delivered logistic effect far greater than the sum of its parts under a unifying singular purpose to ensure the continued supply of PPE to all front-line users.

“My thanks go out to the whole team for their commitment and professionalism which enabled a truly extraordinary effort under such circumstances.”

Shine a spotlight on your neighbourhood by becoming an Area Ambassador. Click here to learn more! 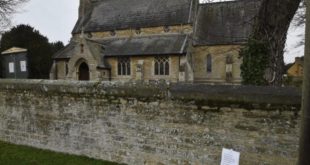