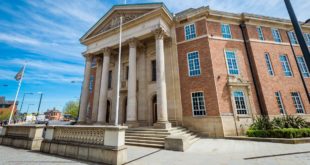 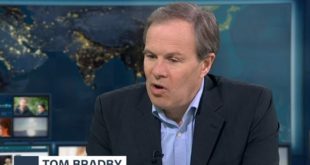 Readers on the Chad’s Facebook page called for town centre action in response to news that the former Royal Mail site in Church Street could be brought back to life – almost three years after it shut.

When asked what they wanted to see at the site, one reader suggested opening the building up as “flats for the homeless”, while another raised concerns about the locality of the apartments to “pubs and bars”.

Caz Lyn Smith said: “Why can’t the council make it into flats for the homeless or something? We don’t need any more pubs, restaurants, chip shops, cafes or anything to do with food.”

Zoe Jackson added: “Apartments next to pubs and bars? I’m not sure I’d want to live there! But it definitely needs sorting out.”

A large number of readers welcomed the proposals and said they are a “great idea”.

Ann Wood said: “It’s a lovely building, the sooner it’s brought back to life the better, however it’s done.”

Others wanted to see other derelict buildings, such as the former BHS site, also brought back into use.

Karen Bingham said: “How about filling the already empty shops in the centre before spending money on this. The old BHS shop has been empty for years.”

Laura Joyce said: “So much of the town needs ‘bringing back to life’, the Town Mill, Post Office, old BHS. This town needs some TLC so we can be proud of our home.”

Others wanted to see the site reopened as a Post Office, while some raised concerns about “high business rates” and suggested the town has “too many vape shops”.

What do you think? Have your say in the comments or email andrew.topping@jpimedia.co.uk. 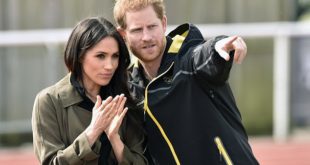 ‘Can’t wait for this chapter to be covered in The Crown’: Social media users react …