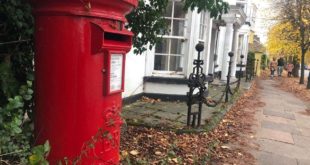 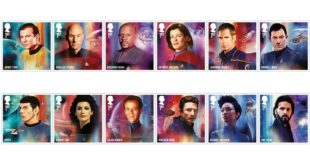 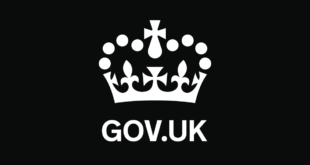 On Wednesday (30 September), the postal service unveiled the four black postboxes, which are placed in London, Glasgow, Cardiff and Belfast and each honour an influential black British figure, such as Mary Seacole or Lenny Henry.

The idea was mocked by British comedian Chawawa, who has produced a number of viral polticial comedy videos throughout lockdown, with a parody imagining a white Royal Mail boss discussing the plan with a black employee.

“Here at Royal Mail, we take racism very seriously, ya get me,” Chawawa asks as the boss. “So we thought for Black History Month, why not turn ‘BLM’ into ‘BLMAO’, have a bit of fun with it.”

Introducing the four black post boxes, he continues: “The next time you’re off to post a letter to your friends in prison, you see the post box and you go, ‘Hey, that looks like one of my friends’.”

While the employee tries to make a point that such an act doesn’t mean anything and is only tokenistic, his employer replies that he doesn’t know what that word means because he “doesn’t speak Yoruba”.

Offering up an alternative, the plan B presented is to replace Postman Pat with “Postman Brap and his black and white WAP”.

The video was widely shared online, with “Postman Brap” trending on Twitter on Wednesday night as viewers praised Chawawa for the “quick” and “hilarious” video.

“Thank you, you nailed it again and the humour helped as always,” one social media user wrote.

“Not sure how many times institutions will need to see 1 minute videos like this in order to stop doing performative gestures and tackle the real issues of inequality within their organisations.” 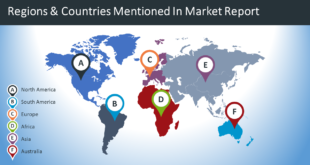