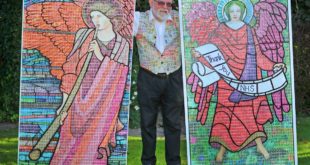 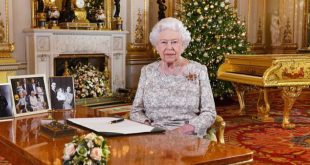 The author of Prince Harry and Meghan Markle’s new biography Finding Freedom hit back at claims he had any lengthy discussions with the couple ahead of the publication of their explosive biography.

Omid Scobie, who co-wrote Finding Freedom with Carolyn Durand, took to Twitter to clarify he had only exchanged a ‘few words at engagements’ rather than conduct a ‘full interview’.

An authors’ note contained in the back of the book, which was published yesterday, appears to acknowledge some involvement from Harry, 35, and Meghan, 39, in the biography, which has raised eyebrows for its gushing praise and intimate knowledge of their lives.

The acknowledgement reads: ‘We have spoken with close friends of Harry and Meghan, royal aides and palace staff (past and present), the charities and organisations they have built long-lasting relationships with and, when appropriate, the couple themselves.’

The writers of Prince Harry, 35, and Meghan Markle’s, 39, explosive biography Finding Freedom have revealed they spoke with the couple ‘when appropriate’ in the author’s note of the book 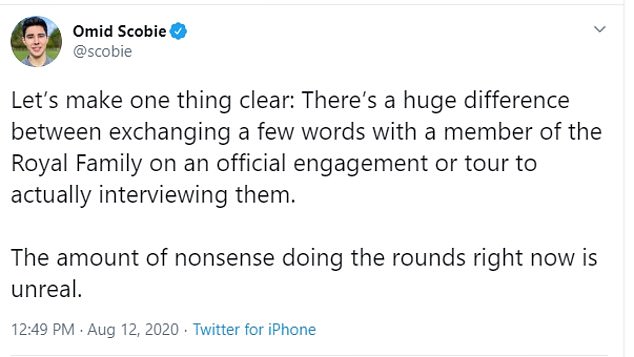 Omid Scobie, who co-wrote Finding Freedom with Carolyn Durand, took to Twitter to clarify he had only exchanged a ‘few words at engagements’ rather than conduct a ‘full interview’

Scobie today downplayed any involvement from the couple, tweeting: ‘Let’s make one thing clear: There’s a huge difference between exchanging a few words with a member of the Royal Family on an official engagement or tour to actually interviewing them.’

He added: ‘The amount of nonsense doing the rounds right now is unreal.’

The comment from Scobie comes amid widespread speculation from royal commentators and experts over whether Harry and Meghan gave their inner circle consent to speak to Scobie and Durand for the biography.

The authors publicly stated ahead of publication that they had not interviewed the couple directly. 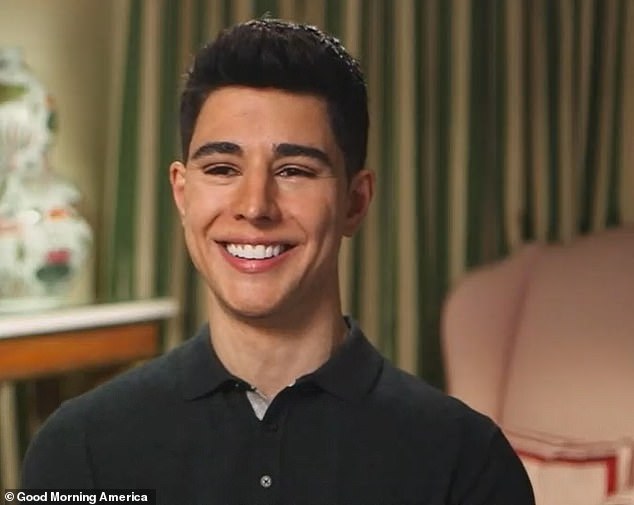 Omid Scobie and Carolyn Durand acknowledge that they spoke with ‘close friends of Harry and Meghan, royal aides and palace staff (past and present), the charities and organisations they have built long-lasting relationships with and, when appropriate, the couple themselves’

However royal author Penny Junor was among those who questioned whether Harry and Meghan ‘colluded’ with the authors. 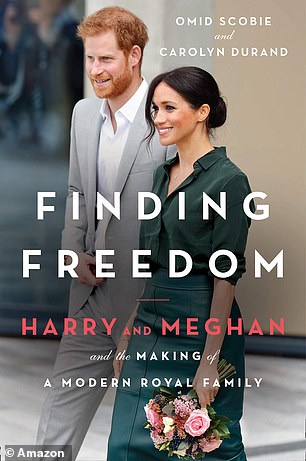 She said the couple would have ‘kicked up a fuss’ about the book had they not been involved.

Penny, author of Prince Harry: Brother, Soldier, Son, Husband, told MailOnline: ‘The authors have some extraordinarily personal and private details about Harry and Meghan, but the couple have said they didn’t speak to them directly and we have to take their word for it.

‘What seems absolutely clear, however, is that they colluded.

‘If not, they would have kicked up a huge fuss about this book.

‘I suspect they wanted to get their story and their feelings about how they were treated out into the public arena and have done so via friends who sound as though they were very well and carefully briefed.’

Palace insiders have described the book as ‘score settling’ after Harry and Meghan left the Royal Family for a life in Los Angeles – after suddenly announcing their intentions in January in a move that left the Queen ‘hurt’.

The book gives a dramatic account of the events leading up to the Sussexes’ departure from royal life and offers new insights to Harry’s falling out with William.

The fraternal dispute is said to have erupted after the Duke of Cambridge’s referred to Meghan as ‘this girl’ and voiced concerns that his younger brother might be rushing into romance. 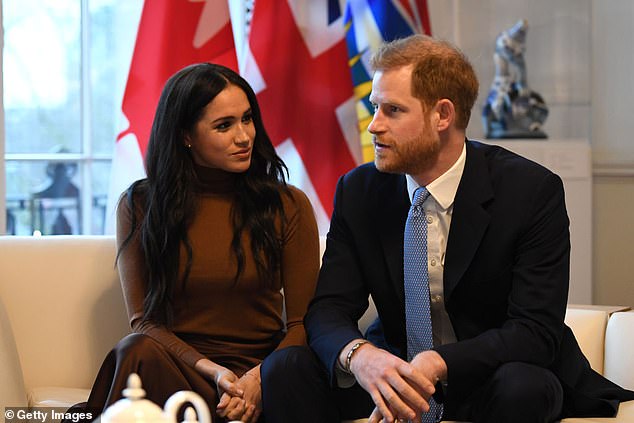 The book gives a detailed and dramatic account of events leading up to the Sussexes departure from royal life (pictured, at Canada House in January shortly before making their announcement)

The authors say Harry ‘felt people working with his brother had put things out there to make William look good, even if it meant throwing Harry under the bus’.

The quote reads: ‘Do not go where the path may lead, go instead where there is no path and leave a trail.’

The essayist is a favourite of the Duchess of Sussex, who once called another quote of ‘my absolute favourite of favourites.’

In an interview with Liz Earle magazine, the then-actress said she loved the quote so much that she kept it up in her trailer during filming, and reminded herself of it ‘when she felt overwhelmed’.

Excerpts from the book have already revealed many inside details about the couple’s departure from the Royal Family, including how the couple considered driving straight to confront the ‘devastated’ Queen about Megxit after returning from Canada in January.

Extraordinary personal details littered throughout include particulars of the moment the Meghan confessed she wrote her estranged father Thomas Markle one final message while on FaceTime in a bathtub.

Sources close to the couple also claim in the book that royal aides feared Meghan and Harry’s popularity was eclipsing that of the Royal Family itself – and says the couple were jealous of William and Kate getting the best roles and ‘didn’t feel supported’ by the royals.

Yesterday, Scobie said the couple felt unable to defend themselves over reports in the media which they felt were untrue.

He told Lorraine: ‘Harry’s very aware of what goes on behind the scenes behind palace walls, and I think the couple really found themselves in a position where they were told they couldn’t defend themselves.

‘We heard ‘no comment’ time and time again from the palace, but their reputations were being destroyed by the words of other people using, sort of, third, fourth, fifth hand information that wasn’t always necessarily true.’

Scobie also told Lorraine that the process of writing the book began two years ago and the story of what he was writing changed dramatically over this time.

He added that he and Meghan are ‘absolutely in no way friends’ and said there was ‘always that line’ between journalists and members of the royal family. 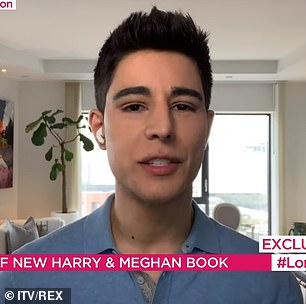 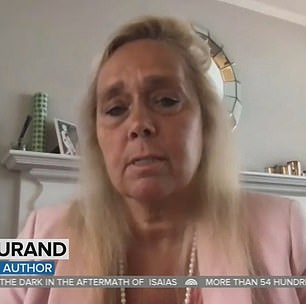 He denied asking them for an interview, adding that ‘it was important to have a little distance from the couple’ to have a balanced and objective view of who they are.

Scobie said: ‘The really unique situation that came out of it was a lot of the people working for Harry and Meghan were frustrated at what was being printed.’

He said that the couple’s friends had become ‘desperate’ to defend them so they could ‘reframe the narrative a little bit’ and ‘shed a light on who they really were’. 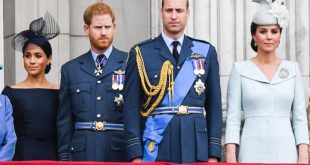