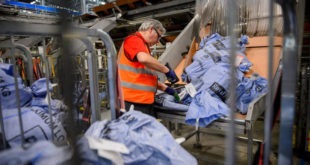 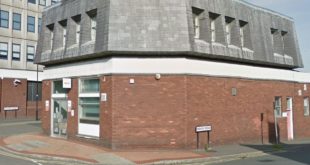 Australian firefighters are urging Scott Morrison not to call a royal commission into the unprecedented bushfires ravaging the country.

The United Firefighters Union of Australia has penned a letter to the prime minister, saying there’s already been scores of bushfire-related inquiries over the past two decades.

Instead of a royal commission the prime minister should set up a Council of Australian Governments audit all of the existing recommendations that haven’t been implemented, the union believes.

Australian firefighters are urging Scott Morrison not to call a royal commission into the unprecedented bushfires ravaging the country. A firefighter is seen in Tumbarumba, New South Wales

UFUA’s national secretary Peter Marshall said previous inquiries had already considered issues such as the deployment of defence personnel, the role of the commonwealth, climate change and prescribed burning.

A new inquiry would be doubling up, he added.

‘Which is often a gruelling, emotional experience as the witness is forced to relive the trauma of the fire.

‘Finally, a federal royal commission has no binding power and cannot compel any state, territory or any other body or individual to accept or implement any recommendations that it makes.’

Bushfires are still burning across the country with the season predicted to continue for months. 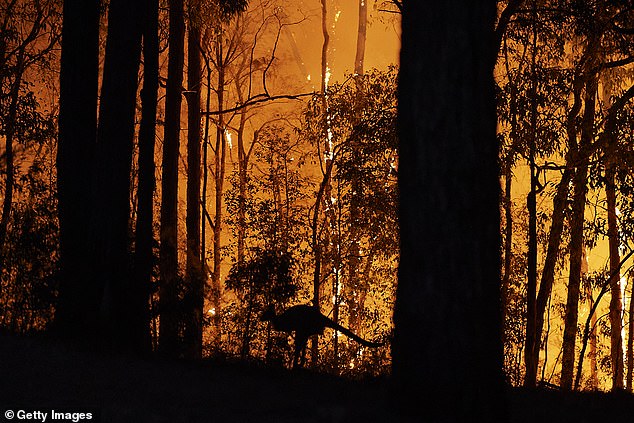 Bushfires are still burning across the country with the season predicted to continue for months. A fire is seen in Colo Heights, New South Wales

Mr Morrison is preparing to take a proposal for a bushfire royal commission to federal cabinet.

‘I think the problem with a royal commission is that it tends to be a fairly combative lawyer-expensive exercise, they make a lot of sense when what you’re trying to do is reveal stuff people have been hiding,’ she told ABC radio.

‘When the issue is one about government … probably not so much a royal commission is needed but some kind of other government inquiry.’

Ms Twomey thinks legislation should be introduced to make the federal government’s role clear in times of natural disaster.

The state response to Mr Morrison’s idea has been lukewarm, with Victoria and NSW announcing their own inquiries into the bushfires.

Victorian Premier Daniel Andrews has questioned what a federal inquiry would achieve.

‘It’s unclear to me … whether this would be an inquiry into how the national effort can be as best coordinated as possible, or whether it’s an inquiry into the event more broadly.’

Mr Morrison said the inquiry would look at the agency responses, future resilience to bushfires – including hazard reduction – and adaptation, and what a nationally declared state of emergency would entail.