Forecasters warn thunderstorms could be on the way after heatwave 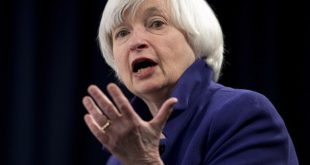 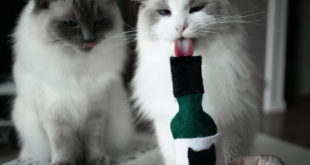 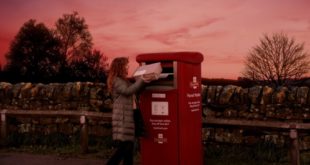 A yellow weather warning for thunderstorms across the UK is in place for the end of the week as forecasters predict possible flooding – bringing an end to the recent tropical heatwave.

The warning is in place from 12pm on Friday, June 26, until 6am the following day.

The Met Office said there was a “small chance that homes and businesses could be flooded quickly” – with possible damage to buildings from floodwater, lightning strikes, hail or strong winds.

Forecasters added: “Where flooding or lightning strikes occur, there is a chance of delays and some cancellations to train and bus services.

“Spray and sudden flooding could lead to difficult driving conditions and some road closures.

“There is a small chance that some communities become cut off by flooded roads.

“There is a slight chance that power cuts could occur and other services to some homes and businesses could be lost.”

Want us to send you a daily round-up of our biggest stories, and breaking news alerts, direct to your email inbox?

The warning comes during a mini-heatwave, whereby temperatures are expected to reach 31C in the city on Wednesday (June 24), making it the warmest day of the year so far.

Meanwhile, in Mansfield forecasters predict highs of 30C as late as 6pm, matching temperatures in Morocco, Barcelona and even Barbados.

The warning comes a week after torrential downpours battered Nottinghamshire, leading to the Royal Mail centre in Padge Road, Beeston, being evacuated, Beeston’s Tesco Extra being flooded – while devastating lightning ripped through a family’s home in Sandiacre.