Have you heard of 60-year-old darts star Deta Hedman? 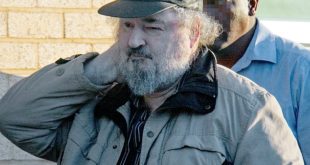 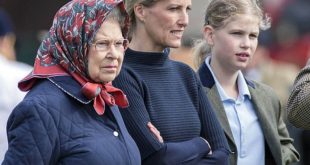 VETERAN DARTS player Deta Hedman has defied the odds yet again when she toppled superstar Fallon Sherrock and qualified for the PDC World Darts Championship 2021 – at the tender age of 60.

Jamaica-born Hedman described her latest win as ‘‘unbelievable’’ as she becomes the second oldest debutant and the sixth woman to compete on the sport’s grandest stage.

Hedman upset the odds and narrowly pipped Sherrock to second position on this year’s order of merit, joining number one Lisa Ashton in the December showpiece.

She told the Voice of Sport: ‘‘I surprised myself, I really did! The week before I played the Challenge Tour and that’s what set me up really, it gave me the belief.

“I hadn’t been throwing well and I’d been working more days than normal at the Royal Mail. This meant I hadn’t been able to practice, but when I played the challenge tour the week before and got some good wins, it gave me my belief back.”

Despite her achievements, that include over 200 ranking titles, qualifying means that Hedman and her brother Al become the first siblings to play at the tournament, as he qualified in 2003. Hedman added: “It’s crazy isnt it? Even at my tender age I’m still getting records.

“I’ve joked to the PDC that I could persuade Al to dust off his darts and we could represent Jamaica at the upcoming World Cup, as they are a team short.”

Coronavirus restrictions mean it is unclear exactly where and when the World Darts Championship will take place, or if fans will be allowed in.

But Hedman says she is just happy to have made it there.

“It doesn’t feel real yet, but when I see my name up there in the draw and against an opponent, it will sink in.

“If the fans can be there it will be great, but it really doesn’t matter. I’ve got there and that’s it – what will be will be.” 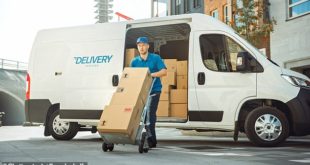