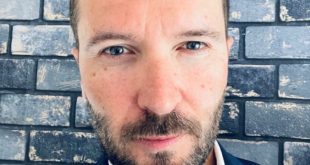 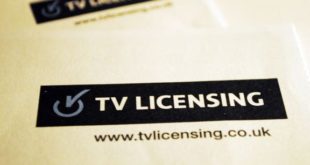 Class is in session! Princess Anne is smart in a grey tailored suit and leather gloves as she opens a junior school building in Edinburgh

By Latoya Gayle For Mailonline

Princess Anne appeared in good spirits as she attended an official opening at George Watson’s College in Edinburgh yesterday.

The Princess Royal, 70, opted for an elegant grey suit but left her mask at home as she opened the school’s newest building for junior students.

It has been exactly 88 years to the day since her great uncle, Prince George, The Duke of Kent, opened the main school building which is still used today.

Princess Anne could be seen smiling as she listened in on the pupil’s lessons and spoke intently to staff in a series of photographs uploaded on the Royal Family’s Instagram account . 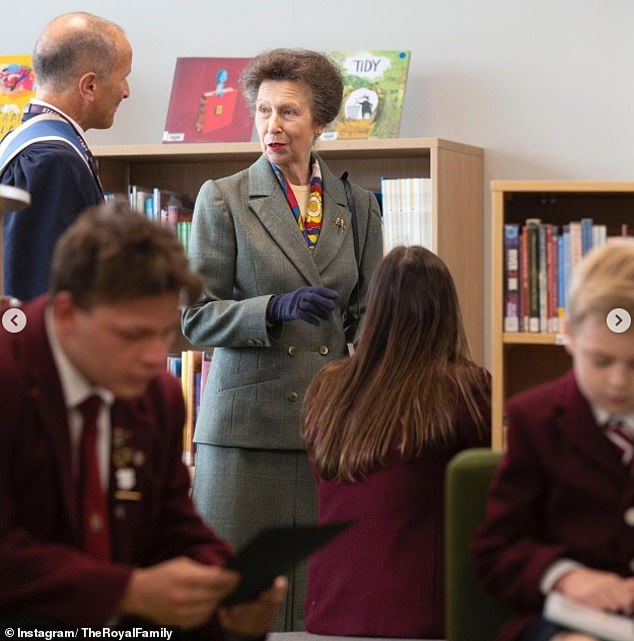 The Princess Royal (pictured) who was greeted with music and students waving flags, took a tour of the school’s learning spaces

School children lined up to welcome and waved flags designed to coordinate with their burgundy uniform.

Drummers and pipe players also took to the school’s sports grounds as a flag was raised to celebrate her arrival.

The royal donned sunglasses and navy gloves for her entrance, appearing elegant in a flattering grey skirt suit that had been perfectly paired with a colourful silk scarf.

She was given the opportunity to tour George Watson’s College’ learning spaces including their new library and witnessed classes in action.

In a clip uploaded to the school’s Instagram page, Principle Mr Roffe explained to student Evie, that they had written to the royal inviting her to the opening because they wanted someone ‘very special’. 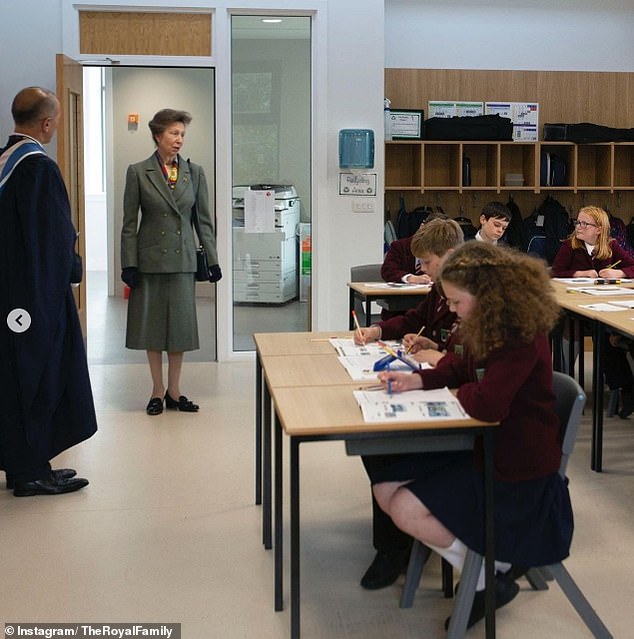 Princess Anne appeared elegant in a grey skirt suit and silk scarf, while choosing not to wear a face covering 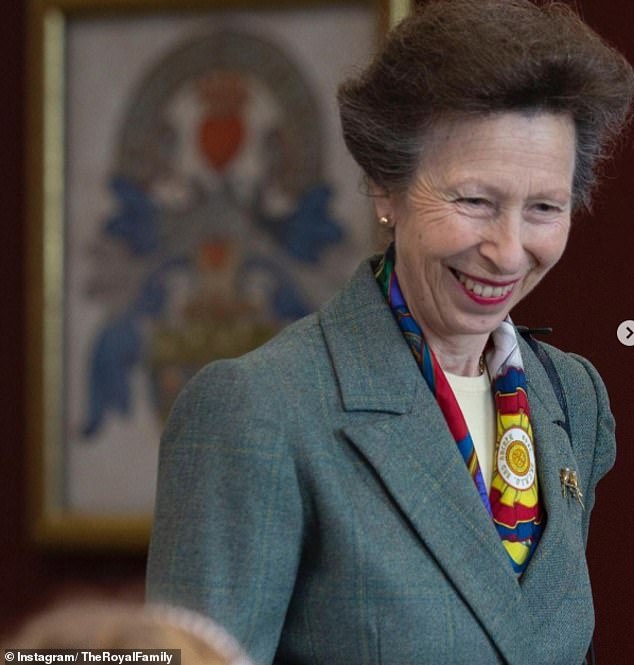 Princess Anne took time to sign the school’s visitors book and unveiled a plaque to officially open the building.

According to Evie the junior school building opening was the royal’s second visit to George Watson’s College and they showed appreciation by presenting her with a gift before she left.

Princess Anne who was named the hardest-working royal of 2018, recently celebrated her 70th birthday by unveiling a stunning new portrait

She has continued to embrace completing engagements despite the ongoing pandemic that caused her birthday plans to be cancelled.

The royal instead celebrated the occasion with a sailing trip around Scotland with husband Vice Admiral Sir Timothy Laurence. 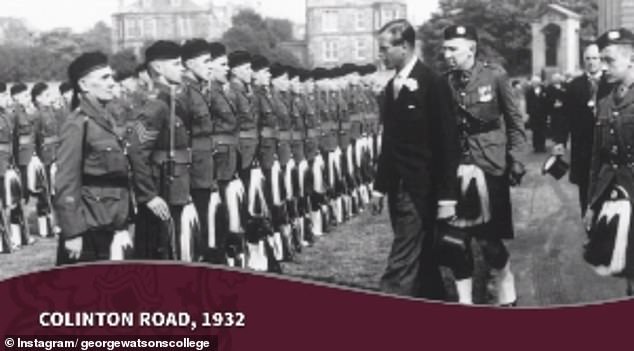 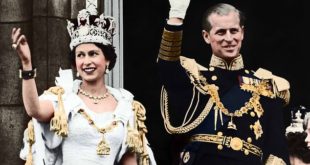 Postcards from a royal globe-trotter: A look back at Prince Philip’s life in pictures