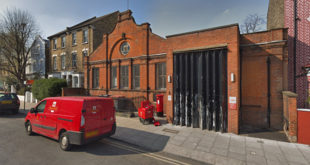 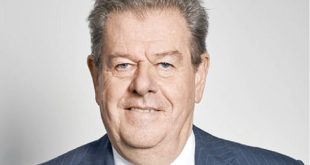 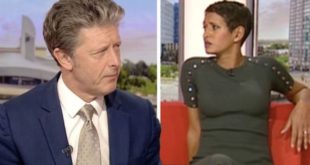 More than 10 million people have downloaded the NHS COVID-19 app since it launched on Thursday 24 September, Matt Hancock, the UK’s Health and Social Care Secretary has said.

Posting on social media he said the app had had an “absolutely fantastic” response so far, and urged more people to download it.

The Department of Health and Social Care (DHSC) said that six million people had downloaded the app the first day it launched, and this had since risen to 10 million by midday on Sunday 27 September.

Absolutely fantastic response to the @NHSCOVID19app: over 10 million people have downloaded the app in just three days.

A strong start – if you haven’t already, I recommend you download it now

More than 1.5 million venue check-ins were recorded on Saturday while more than 460,000 businesses have downloaded and printed QR code posters that can be scanned by the app to check-in to premises, it added. These QR codes allow contact tracers to reach multiple people if an outbreak is identified in a venue.

“The enthusiastic response of over 10m people downloading the app in just three days has been absolutely fantastic,” said Hancock. “This is a strong start but we want even more people and businesses getting behind the app because the more of us who download it the more effective it will be.

“If you haven’t downloaded it yet I recommend you join the growing numbers who have, to protect yourself and your loved ones,” he added.

His comments come after the app got off to a rocky start when it was found that people in England tested in NHS hospitals or Public Health England (PHE) labs, or those taking part in the Office for National Statistics infection survey, could not enter their results on the newly-launched app.

Users in Wales were unaffected by the snag and the issue was finally resolved in the evening on Saturday 26 September.

Reader Q&A: How do QR codes differ from barcodes?

Barcodes come in all shapes and sizes. The first successful barcode was the Universal Product Code (UPC), used for tracking products in stores, which encodes 12 numbers. Other barcodes hold more information, for example the Royal Mail Mailmark (TM) type L barcode – which encodes 26 characters including ID, postcode and delivery point.

QR codes are another kind of barcode, and there are many sizes. A version 4 QR code is 33 x 33 pixels in size and encodes up to 50 characters. A version 40 QR code is 177 x 177 and stores 2,953 bytes, or up to 7,089 digits. This particular QR code is so densely packed it looks like a picture of a snowstorm, and is rarely used because it’s difficult to scan successfully.