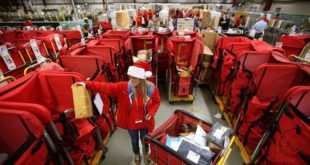 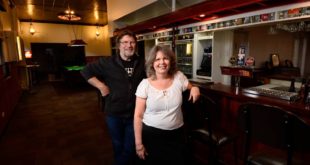 LONDON: Pakistan Tehreek-i-Insaf (PTI) will stage a protest outside the London office of Hussain Nawaz, from where the Pakistan Muslim League-Nawaz (PML-N) supremo Nawaz Sharif would address the Gujranwala rally of the Pakistan Democratic Movement (PDM), ARY NEWS reported.

On the other hand, Spokesman for Prime Minister Imran Khan in London Sahibzada Jahangir will lead a protest outside Hussain Nawaz’s office. “We will stage a protest keeping in view the social distancing measures,” said PTI leader Sahibzada Jahangir.

The PML-N has, meanwhile, made arrangements for the security of the PML-N supremo in the wake of the protest and hired four bouncers [private security guards] to be deployed outside the office.

It is pertinent to mention here that PML-N supremo Nawaz Sharif was declared a proclaimed offender earlier in September and had refused to receive his arrest warrants. The arrest warrants were sent twice by-hand and once via Britain’s Royal Mail.

The court had summoned Sharif to appear before the court in a corruption case and issued his non-bailable arrest warrants.

The federal government had also written a letter to the UK for the deportation of the convicted former premier as well, who was allowed to go to London to receive his medical treatment last year but later was declared an absconder by courts here.

Previous ‘Significant concern’ over 165 dog attacks in borough with 28 euthanised in 12 months – Armagh I
Next Steve McQueen: We need ‘crappy’ black films too | Steve McQueen 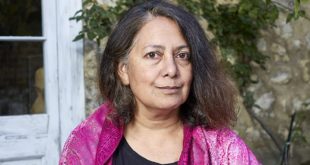