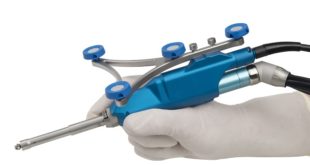 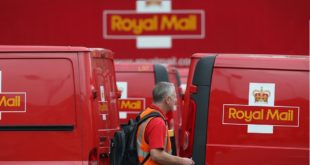 MOSCOW (Sputnik) – A vote on whether to strike for better employment conditions and job security was carried out by the Communication Workers Union (CWU), which represents Royal Mail workers, last month. The vote resulted in 97 percent of union members voting in favor of the industrial action.

Royal Mail, the largest postal service in the United Kingdom, has appealed to the High Court in an effort to obtain an interim legal order to render unlawful a ballot that would enable its workers to go on strike ahead of the upcoming snap general election and the Christmas season.

“Royal Mail plc (RMG.L) will today make an application to the High Court for an interim order to injunct CWU with respect to its recent postal ballot of Royal Mail employees for industrial action (‘the ballot’). The Company believes there are potential irregularities in the ballot, which would render it unlawful,” the postal service said in a statement.

The alleged irregularities pertain to the fact that the ballot was cast in violation of the so-called Trade Unions and Labour Regulations (Consolidation) Act 1992 (TULRCA), which stipulates that each worker has the right to cast their ballot in the privacy of their home. Royal Mail claimed having evidence that the union manipulated the vote, in particular, by making the workers open their ballot papers on site and instructing them to vote “yes” in presence of others while filming them in the process.

In this regard, Royal Mail wants the court to recognise the entire vote as “unlawful and, therefore, null and void.” Furthermore, the company said the strike risks disrupting the upcoming general election and Christmas holidays.

“The Company is making this High Court application because the integrity and legal soundness of any electoral process is vital. This is particularly the case in relation to potential industrial action around the General Election on 12 December 2019. Royal Mail is also making this application because of the damage industrial action would do to the Company and its customers in the run-up to Christmas,” Royal Mail said.

The CWU, in turn, refuted the claim that there were any irregularities with its ballot and confirmed that it would be represented at the hearing, which could take place as early as Tuesday.

The 12 December election will be a landmark one for the United Kingdom as it will determine the future course of Brexit. The country has been struggling to negotiate its divorce terms with the European Union for over two years, with the parliament blocking deals proposed by the prime ministers. The general election is expected to break the deadlock. 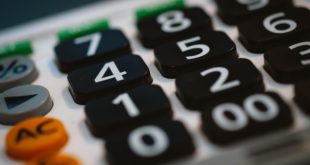