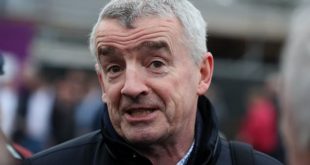 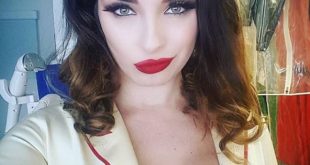 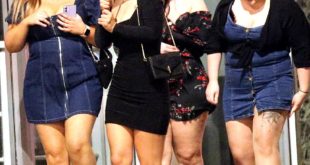 A bumper year of royal celebrations including the Duke and Duchess of Sussex’s wedding led to record retail sales for the Royal Collection Trust, its annual report showed.

Commemorative china was produced to mark the birth of Prince Louis, Harry and Meghan’s marriage, Princess Eugenie’s wedding and the 70th birthday of the Prince of Wales.

Harry and Meghan on their wedding day (Jane Barlow/PA) 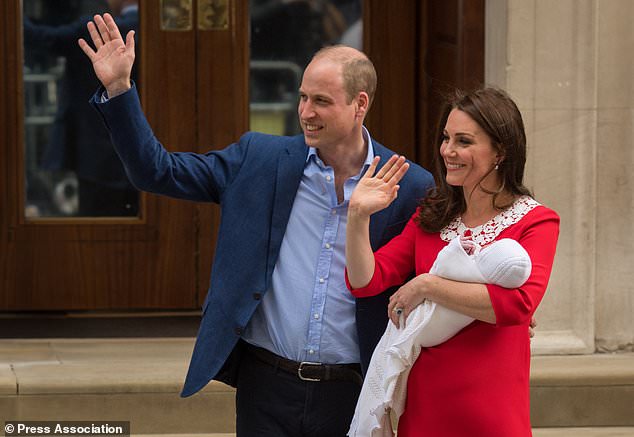 Royal Collection shops and its online site also launched two new collaborations – a range of silk pyjamas, eye masks and scarves by the designer and illustrator Karen Mabon featuring corgis and crowns, plus a collection of jewellery by Vicki Sarge, inspired by pieces worn by the Queen.

The Queen’s official residences also enjoyed a record 3.3 million visitors in the last financial year, compared to 2.96 million the year before.

Tim Knox, the new director of the Royal Collection Trust, wrote: “It is with great pleasure and pride that I look back on the past 12 months, a year in which we welcomed a record number of visitors to the palaces, achieved the highest-ever level of retail sales and staged an unprecedented 22 exhibitions around the UK.” 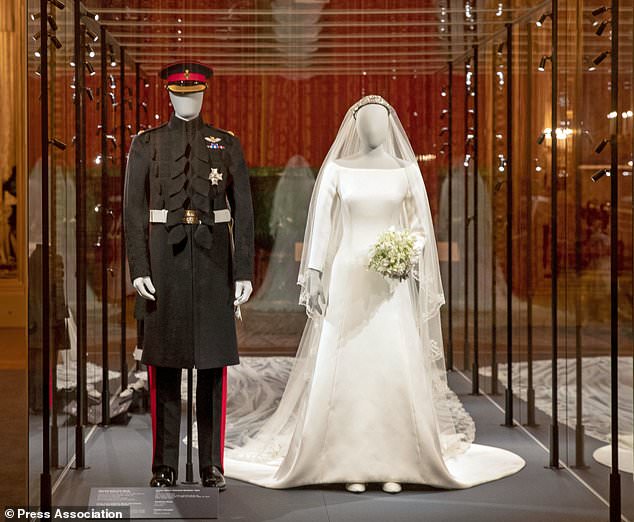 The wedding outfits of the Duke and Duchess of Sussex, which were on display in the Grand Reception Room at Windsor Castle (Steve Parsons/PA)

Among the displays were the royal wedding outfits of Harry and Meghan and Princess Eugenie at Windsor Castle, a summer exhibition of more than 100 works of art selected by heir to the throne Charles to mark his 70th birthday at Buckingham Palace, and a major exhibition of work by Leonardo da Vinci. 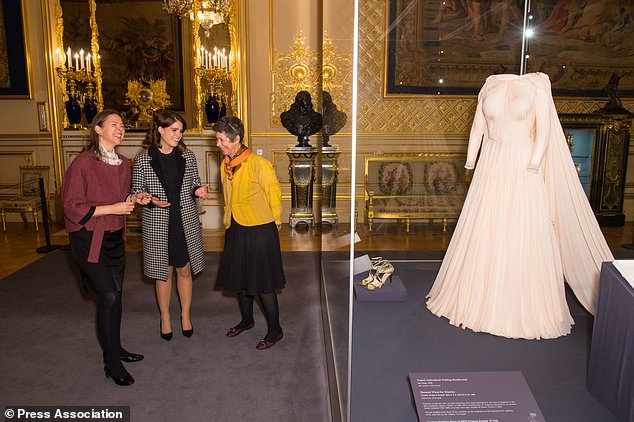 Princess Eugenie talking to curators as she views her evening wedding gown, part of a display of her wedding outfits at Windsor Castle (Dominic Lipinski/PA)

With Buckingham Palace undergoing a major building renovation project, Royal Collection staff had to carry out condition surveys of more than 3,800 works of art housed in the 200 rooms of the palace’s East Wing before the work could begin.

While many pieces of art were moved elsewhere in the palace and to other royal residences, more than 150 works of art and “extraordinary objects” which furnished George IV’s the Royal Pavilion in Brighton will return on loan to their original seaside home.

The Pavilion’s contents were moved to London after Queen Victoria sold the building in 1850, and were used by Prince Albert to furnish the East Wing.

The trust maintains and displays the large collection of royal artefacts from artwork to furniture held in trust by the Queen for her heirs and the nation. 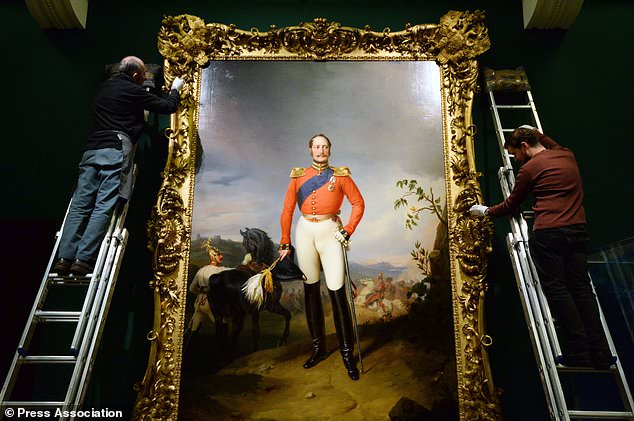 A portrait of Nicholas I of Russia, commissioned as a gift for Queen Victoria, being installed as part of the Russia: Royalty and the Romanovs exhibition (Kirsty O´Connor/PA)

It also carries out other charitable work.

The report showed that in the last year 27,028 object records and 41,739 images were added to the collections management system; 53,319 objects were checked; 1,018 decorative arts items were conserved; 488 prints and drawings were conserved or mounted; 1,911 books, manuscripts and archival material and 271 paintings were conserved.

The removal of more than 3,300 items of furniture, ceramics, chandeliers and sculpture from the East Wing of Buckingham Palace provided the opportunity to conserve a number of pieces, including a large Russian Korgon porphyry vase and pedestal, presented to Queen Victoria by Emperor Alexander II. 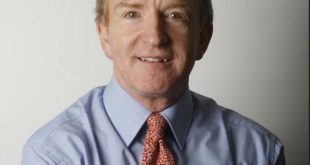