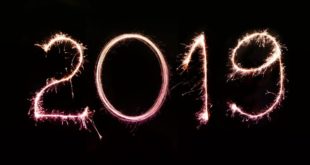 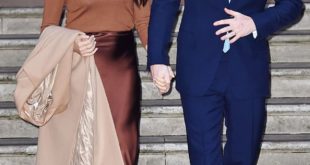 It was just 158 years ago today, November 8, 1861, when the United States and Great Britain came close to fighting yet another war. It is interesting to note that our current relations with England are friendly, yet for more than half of our Nation’s history it has been quite the opposite. During the Civil War, the South was supported by many foreign countries, the only exception being the Russian Empire, who favored the Union. On this date, the R.M.S. (Royal Mail Ship) Trent was sailing off the coast of Cuba, heading for England, when the U.S.S. San Jacinto, named after the great victory of the same name during the Mexican-American War, stopped her in the waters off the Bahama Channel. Captain Charles Wilkes of the San Jacinto fired a warning shot across the bow of the Trent, but the British defied the Americans and kept sailing. A second shot nearly hit the ship, stopping the British indignation in its tracts. Captain James Moir of the Trent was astounded by the belligerence of the Americans.

As U.S. sailors boarded the ship they found some contraband, two Confederate emissaries, James Mason, and John Slidell, along with their secretaries and Slidell’s wife and children. In actuality, there was no confusion as to what was going down. Both the Union, the Confederacy, and their British allies, knew exactly what was happening. Had both of these men escaped the Union blockade, England and France would have become firmly allied with the South, which they ended up as such anyways.

The event soon led to hot foreign diplomatic spats. The British were enraged by the fact that America had boarded by force one of their ships. The Confederates of course were mad, but the Union didn’t really care about their feelings, and what is often over looked, the Union was also extremely upset. We talk about foreign collusion today, but this was real, and quite scary. In the end, hot heads were cooled, but throughout the war is was a sad fact that Americans were

killed by British and French made weapons. 158 years ago today, the Civil War came close to becoming a world war.

If you like this story, consider subscribing to Signals Updates,
Entertainment Events & News!

Tags the trent affair this day in history

Emily Thornberry is the straggler in the Labour leadership contest. Unlike Keir Starmer and Lisa …