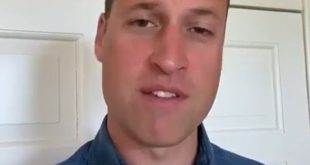 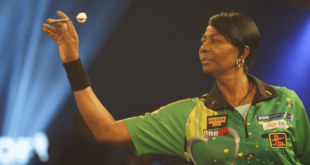 THREE in four DIY swab kits are not being used despite being included in the testing tally.

A total of 451,191 were sent out to worried Brits and care home residents in the week ending June 24.

The kits were included in the Government’s testing tally released daily by the Department of Health.

The rest have either been left on shelves for later use or thrown in the bin.

Health officials claim thousands of extra tests were shipped out to care homes to boost stocks in case of further outbreaks.

But experts have criticised the “questionable” approach of counting unused tests.

Professor Carl Heneghan, from the Centre for Evidence-Based Medicine at Oxford University, said: “If you are putting it on the shelf, you can’t call it testing. That’s stockpiling.

“They shouldn’t be included in the official testing figures. It’s an inappropriate use of data.

“It doesn’t surprise me that large numbers aren’t being returned. It involves putting a long swab up your nose and the back of your throat – trying it at home can be problematic.”

In a bid to boost swab return rates, patients can now use Royal Mail postboxes instead of arranging for a courier to pick them up.

Paul Hunter, Professor in Medicine at UEA, said: “It is questionable to count kits shipped out to stock nursing homes or people’s cupboards as part of the official figures.

“It is good news that we are getting better prepared. But a test is only a test once it has been carried out.” Most coronavirus testing is still too slow for contact tracing to work.

Experts claim for track and trace to be effective, results need to be turned around within 24 hours.

But more than nine in ten Brits given home Covid-19 checks are waiting longer than a day for their results.

Around 100,000 DIY swab kits were sent out on Tuesday, making up almost half of daily testing.

But results from just nine per cent of home checks were returned in this time, according to official figures.

Six in ten people carrying out DIY testing waited more than two days to find out if they are positive.

Figures from NHS Test and Trace shows drive-in centres performed much better, with 72 per cent of people getting their results within 24 hours.

And for mobile testing units the figure was 61 per cent.

Test and Trace chief Baroness Dido Harding said: “We have seen significant improvements in the time it takes to process test results, an important step to rapidly reach the contacts of those testing positive and ask them to self-isolate to prevent them spreading the virus further.”

NHS hospitals did best of all, with an average turnaround time of 14 hours.

Boris Johnson promised that all tests – other than from postal kits – would be processed in a day by the end of June.

A Department for Health and Social Care spokesperson said: “We have responded to the direct requests from care homes to increase the number of test kits sent by satellite delivery. This means that they can conduct tests on staff and residents on their own terms, in their own time.

“This is an important step to protect our care home residents, to stop the virus in its tracks and prevent outbreaks.”

CORONAVIRUS CRISIS – STAY IN THE KNOW

Don’t miss the latest news and figures – and essential advice for you and your family.

Previous Coronavirus UK: Warning furlough scheme will END in October
Next Check your privilege, Harry, before lecturing us from your McMansion, writes JAN MOIR 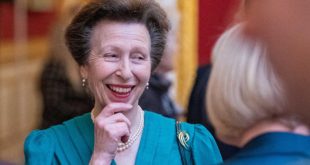