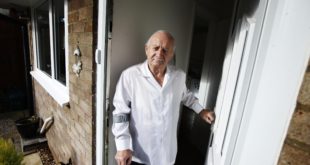 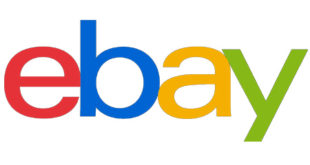 A day of change! Three million Brexit 50p coins with ‘peace and prosperity’ inscription will be put into circulation on October 31 to mark UK leaving EU

By Terri-ann Williams For Mailonline

Special edition 50p coins to mark the day the UK leaves the EU on October 31 are set to be released into circulation.

Three million of the Brexit coins will make their way into the pockets of people across the UK at the end of the month.

The coin will feature the date the UK is set to leave the EU as well as the inscription: ‘Peace, prosperity and friendship with all nations’.

The coins were originally supposed to have the 29 March 2019 date inscribed on them.

The new coin will feature the 31 October 2019 leaving date with the words: ‘Peace, prosperity and friendship with all nations’

It comes as Prime Minister Boris Johnson prepares to gear up for a huge Brexit showdown at the House of Commons on Saturday.

Following the delay of the UK’s exit Sajid Javid asked officials if the coins could be made en masse in time for October.

Even though Mr Javid rushed them through, The Sun reported that proto types of the coins with the March exit date were minted anyway. 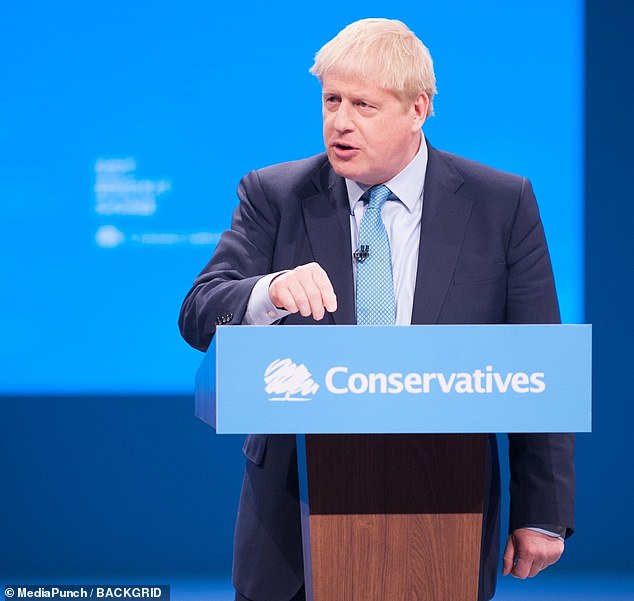 The Treasury announced that the newest version received approval by the Queen’s Privy Council of ministers just yesterday.

Three million will be released on October 31, with a further 10 million being produced later in the year.

The most sought after coins in the UK

As the new Brexit coin comes into circulation, we take a look at the most sought after coins in the UK.

Data compiled by Change Checker has ranked the coins that are most scarce, below are the top five.

Commemorative coins have also been minted in silver and gold proof versions.

In 1973 a 50p coin was released when the UK joined the European Economic Community and the Royal Mint is known to produce coins on major national occasions.

Other coins have also been released for the 2012 Olympics and now sell for hundreds of pounds.

This is while coins have also been released to mark 250 years of Kew Gardens as well as Beatrix Potter coins.

The Potter coins caused mania across the UK with many taking to local Facebook groups to do swaps on the coins, with many wanted to gain the full set.

The new coin comes as the Royal Mail have continuously refused to issue a stamp to mark the UK’s exit.