What the papers say – January 14 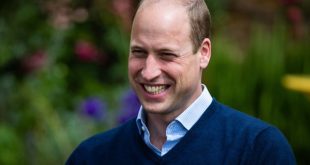 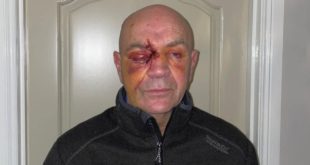 Most national papers have dedicated their Tuesday front pages to the Queen’s decision to let Harry and Meghan step back from their royal duties.

The Times, The Daily Telegraph and The Independent led with the Queen’s “unprecedented” statement on the Duke and Duchess’ transition away from the Palace.

The Sun, the Daily Mirror and Metro all offered interpretations of the Queen’s emotions over the situation, describing her as “sad”, “regretful” and “heartbroken”.

The Queen would have preferred the pair to stay, according to the Daily Mail and the i.

Meanwhile the Daily Express says the Queen was “gracious” in granting Harry his wish, however there are still lingering “complex issues” that need to be resolved.

In other news, The Guardian reports on a new study that revealed the Earth’s oceans were warmer in 2019 than at any other point in recorded human history.

The Financial Times says the economy “shrank” in the run to the December election.

And the Daily Star has a story on Manchester United player Marcus Rashford filing papers to sell personally branded housewares, including toilet paper. 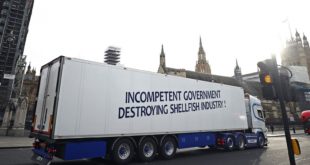